A Long Way From Home – the new thrilling high speed story by award-winning author Peter Carey
More about the book! 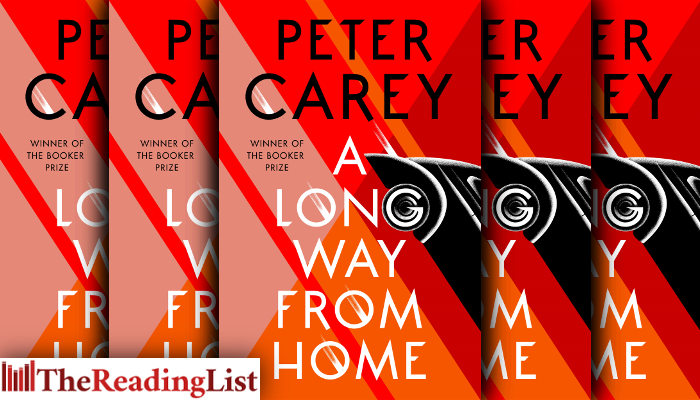 A Long Way From Home, the new novel from two-times Booker Prize-winning author Peter Carey, is out soon from Jonathan Ball Publishers.

Peter Carey received the Booker Prize for Oscar and Lucinda and again for True History of the Kelly Gang. He is the author of 12 previous novels, three short story collections and two books on travel. Among other prizes, he has won the Commonwealth Writers Prize twice and the Miles Franklin Literary Award three times. He was born in Australia and lives in New York.

Irene Bobs loves fast driving. Her husband is the best car salesman in rural south eastern Australia. Together with Willie, their lanky navigator, they embark upon the Redex Trial, a brutal race around the continent, over roads no car will ever quite survive.

A Long Way from Home is Peter Carey’s late style masterpiece; a thrilling high speed story that starts in one way, then takes you to another place altogether. Set in the 1950s in the embers of the British Empire, painting a picture of Queen and subject, black, white and those in-between, this brilliantly vivid novel illustrates how the possession of an ancient culture spirals through history – and the love made and hurt caused along the way.