A fresh, new look at the ongoing rhino crisis – Rhino Revolution: Searching for New Solutions by Clive and Anton Walker
More about the book! 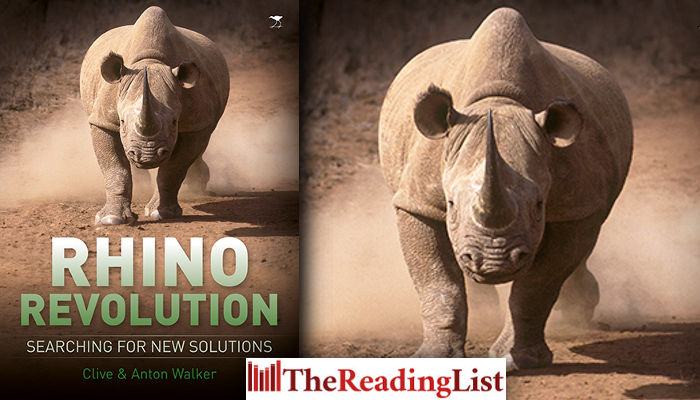 Rhino Revolution: Searching for New Solutions is out now from Jacana Media.

Clive and Anton Walker, authors of the bestselling Rhino Keepers (2012), have once again come up with a fresh, new look at the ongoing rhino crisis. With magnificent photographs and afterwords by John Hanks and Yolan Friedman.

The rhino does not belong to us. It belongs to no one. All that we own is the responsibility of ensuring that it persists and that future books on the rhino are written about its expanded range and not its declining future.
– Yolan Friedman (Endangered Wildlife Trust)

How is South Africa going to sustain the cost of securing rhino while the belief continues to persist that the enemy lies elsewhere in Southeast Asia?

Clive and Anton Walker believe that the problem lies in South Africa’s own backyard.