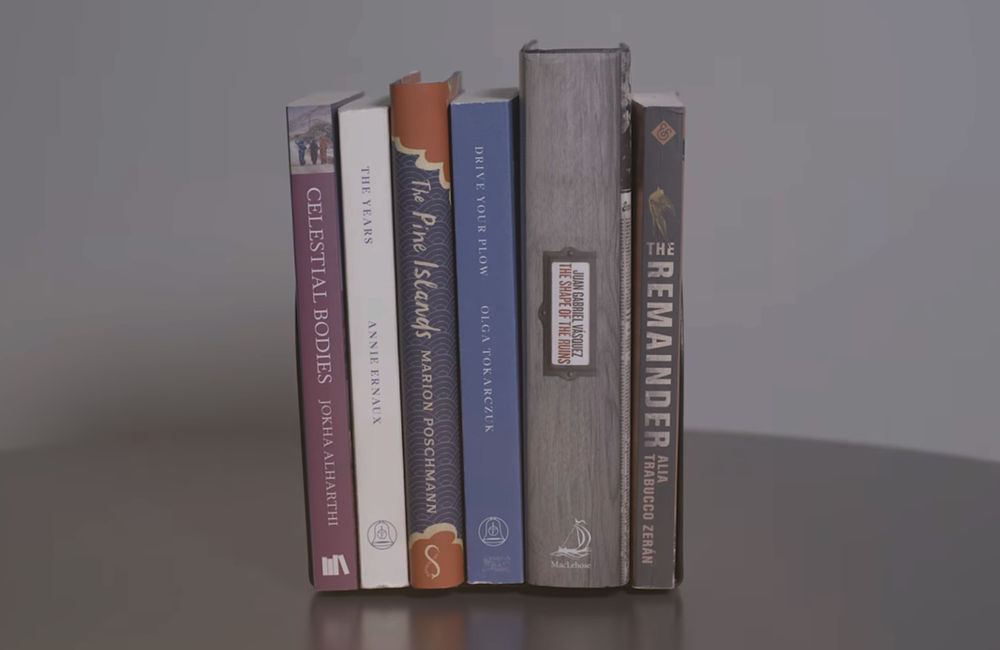 The shortlist for the 2019 Man Booker International Prize, celebrating the ‘finest works of translated fiction from around the world’, has been announced.

The six novels on the shortlist represent an all-female list of translators alongside five female authors.

For the Man Booker International, authors are honoured along with their translators, and share £50,000 prize money between them. Each shortlisted author and translator also receives £1,000.