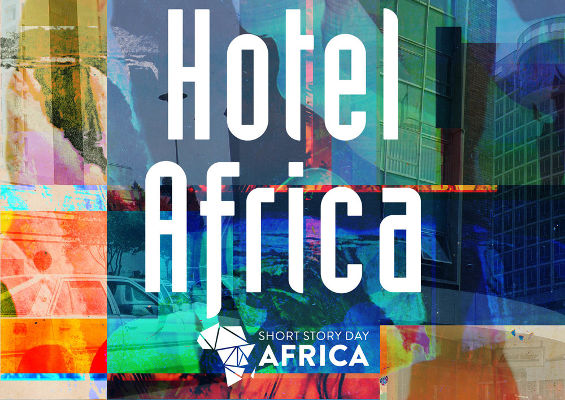 The theme for the 2018 Short Story Day Africa Prize has been announced!

This year’s theme is Hotel Africa, and the deadline is 31 August 2018. Read the submissions guidelines carefully!

Check-in …
To five-star neon-lit luxury. To budget motels with the option to pay by the hour. To intimate anonymous rooms wiped clean every twenty-four hours or clammy beds where remnants of yesterday’s guests still lurk.

Check-in…
To hotels made of brick and cement and blood and sweat. Hotels made of corrugated iron and clay and hope and faith. Hotels celebrated, hotels forgotten. Hotels that have served as shelter for the night or refuge when the shots rang out.

Check-in to Hotel Africa
In 2018, Short Story Day Africa is seeking innovative short fiction set in the rooms, the passages, the bars and the lobbies of hotels across the continent, as well as metafiction exploring Africa as a hotel herself. If these walls could talk, what story would they tell?