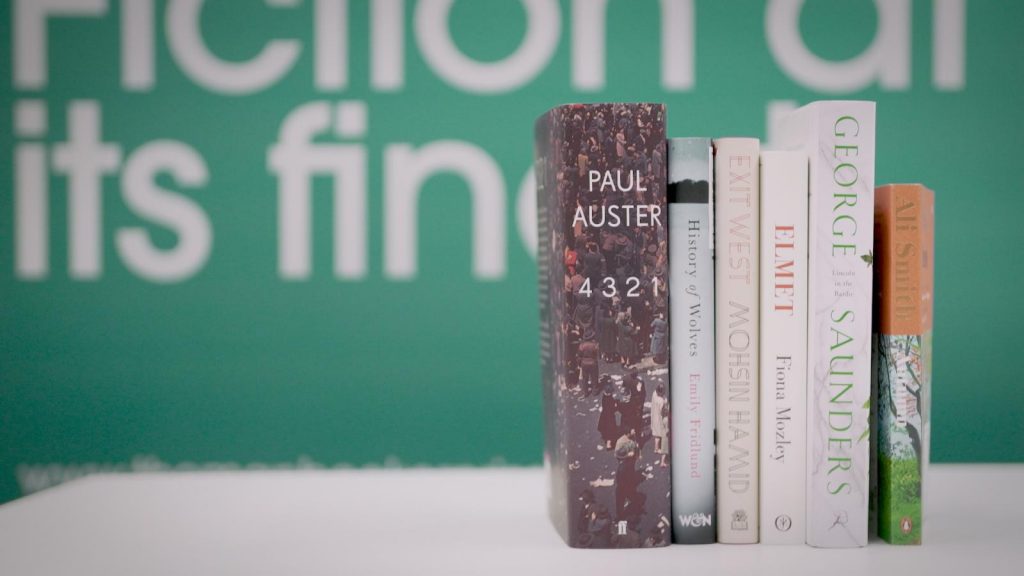 The shortlist for the 2017 Man Booker Prize for Fiction has been announced.

The 2017 Man Booker Prize shortlist is:

2017 is the fourth year for the prize to be open to writers of any nationality, and the shortlist is made up of two British, one British-Pakistani and three American writers. The nationalities on the shortlist will surely add fuel to the argument that opening up the prize to the United States has resulted in ‘less space’ for writers from the Commonwealth.

Click on the link above to join the discussion on the Johannesburg Review of Books.