2 thrillers by debut South African author and blogger Amy Heydenrych snapped up in international deal
More about the book! 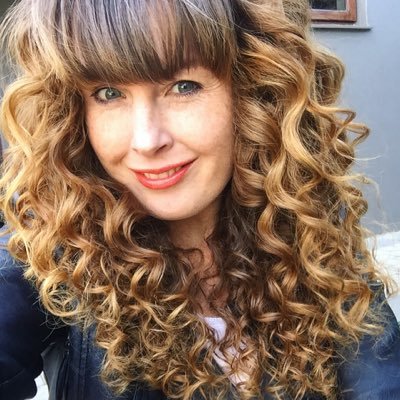 Beyond thrilled to share the news that forward-thinking UK publisher @BonnierZaffre will be publishing my first two novels. https://t.co/6snWTVCfBp

Heydenrych’s debut novel, Shame on You, will be published as an ebook in January 2018, with the paperback to follow later in the year.

Katherine Armstrong, editorial director at Bonnier Zaffre, told The Bookseller: ‘I am incredibly excited to be introducing Amy’s writing to the UK market. Shame on You is a gripping, timely and fast-paced thriller that looks at where reality meets online and how easy it is these days to present a so-called perfect life to the world, when the reality might be very different. Looking at worryingly recent trends in “shaming” women online it shows how easy it is to be put on a pedestal, only for others to tear you down when they disagree with you.’

Shame on You is the story of Holly Evans, a social media sensation, who is attacked by a man she’s only just met. Has she been targeted because of her successful career, or is there a more sinister reason behind the attack – is Holly exactly who she purports to be online, or, like most people, is her image how she’d like to be seen?

Tags Amy Heydenrych Bonnier Zaffre Shame on You The Bookseller