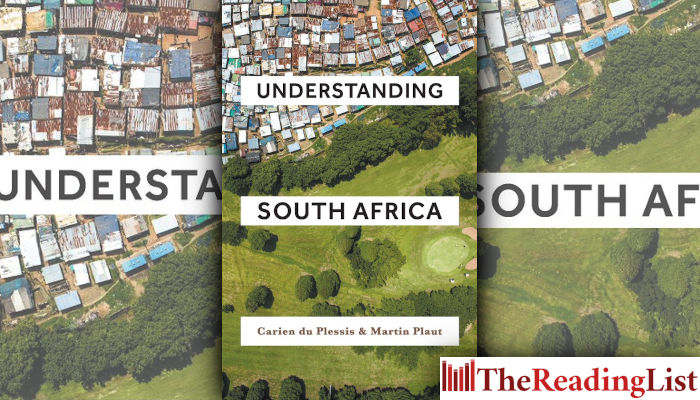 Understanding South Africa by Carien du Plessis and Martin Plaut is out in March 2020 from Jacana Media.

This is the go-to guide for confused South Africans and all those seeking an informed, balanced and up-to-date analysis of South African politics and society in the Ramaphosa era.

When Nelson Mandela emerged from decades in jail to preach reconciliation, South Africans appeared to many as a people reborn as the Rainbow Nation. Yet, a quarter of a century later, the country sank into bitter recriminations and rampant corruption under Jacob Zuma.

Why did this happen, and how was hope betrayed?

President Cyril Ramaphosa, hoping to heal these wounds, was re-elected in May 2019 with the ANC hoping to claw back support lost to the opposition in the Zuma era.

This book analyses this election, shedding light on voters’ choices.

With chapters on all the major issues at stake – from education to land redistribution – Understanding South Africa offers insights into Africa’s largest and most diversified economy, closely tied to its neighbours’ fortunes.

‘This wide-ranging, topical introduction to contemporary South Africa, by two senior journalists, provides shrewd and lucid political analysis for those wishing to acquaint themselves with the country’s manifold complexities, as well as a sound reading of South African history. Recommended.’ – Saul Dubow, Smuts Professor of Commonwealth History, University of Cambridge

Carien du Plessis is one of South Africa’s most respected journalists. She writes for The Huffington Post, The Mail & Guardian, and City Press.

Martin Plaut, the BBC World Service’s former Africa Editor, has published extensively on African affairs. An adviser to the Foreign Office and the US State Department, he is Senior Researcher at the Institute of Commonwealth Studies.