The Night My Dead Girlfriend Called
More about the book! 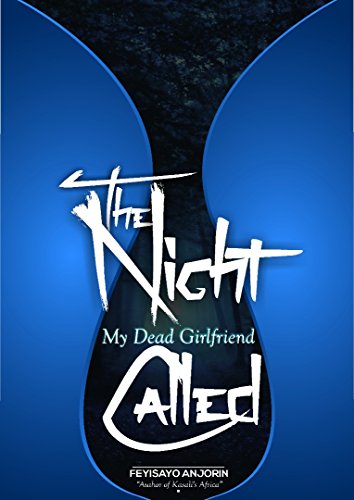 As the 22nd century Nigeria becomes divided by the plan of the government to introduce law enforcement robots into the police services, Badoo, a young police officer, gets a phone call from his dead girlfriend.

The passage of time and the persistence of the calls slowly turns Badoo’s affection for the deceased to hatred.

Badoo has to summon the courage to face Pa Fakunle, a witchdoctor, a man of secrets who says far less than he knows; and an unknown top police establishment bent on disputing his sanity.