Stranger than fiction: How a forbidden book was smuggled out of North Korea
More about the book! 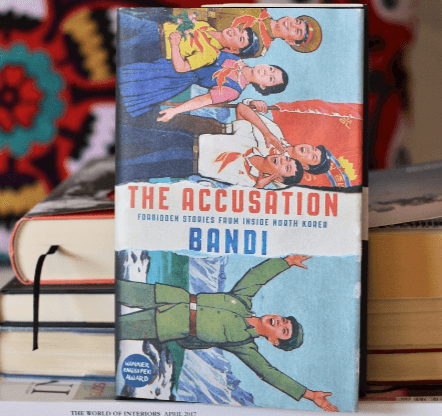