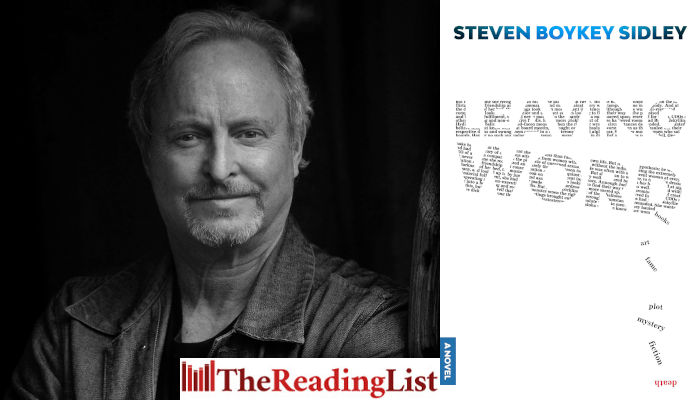 Sidley has joined the MFBooks bestselling ranks with Leaving Word, his highly anticipated upcoming literary mystery novel, to be published in September 2019.

Leaving Word is a story of a mysterious death, a comic and probing look at our need for stories and a satire about fame, fortune, art and books. It is also a love story about a woman who is on a quest to find meaning in a chaotic world.

‘I regard Steven as South African literary royalty and am honoured that he has chosen me to publish this brilliant novel, which has already attracted serious interest in the USA,’ Ferguson says.

‘I have watched Melinda of MFBooks from afar for a while and have been bowled over by her enthusiasm for her authors and her explosive passion for marketing and sales. We hit it off immediately and I am thrilled to be part of the MF/Jacana stable,’ Sidley says.

Cover reveal! Beast – the must-read story of how a humble man from Zimbabwe has become a rugby icon

Some of the most iconic images of Africa from the past three decades – The 30-year Safari: A Celebration of Getaway Photography