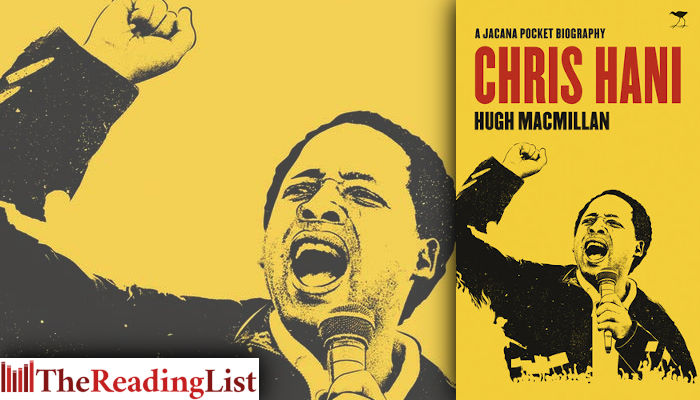 Tomorrow, 10 April, it will be 27 years since Chris Hani was murdered outside his family home on the East Rand of Johannesburg.

As one of the most iconic black leaders in South African history, he will always be remembered for his charisma, his leadership of the South African Communist Party, and his popularity among South Africans who believed he would be the next democratically elected president of the country following Nelson Mandela.

‘To lose Chris at this time, when a man of his capabilities is so much needed in this country, will not be forgotten. He was a fighter for peace, freedom and justice. Above all, he was a lover of the poor, the workers and the rural masses. He was a true son of the soil.’ – Nelson Mandela

This short biography sheds light on Hani’s role in MK and in the politics of the early 1990s, and is written by Hugh MacMillan, a distinguished historian who knew Hani in Lusaka. 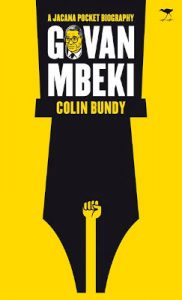 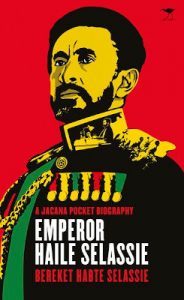 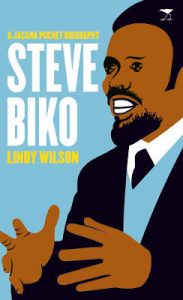 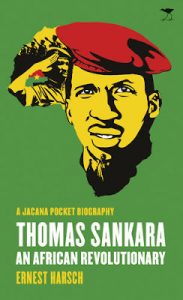 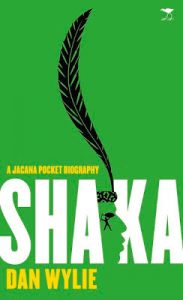 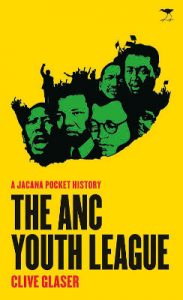 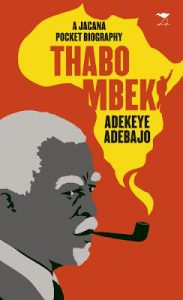 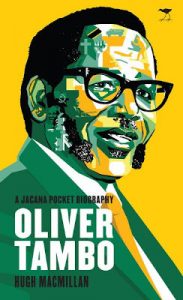 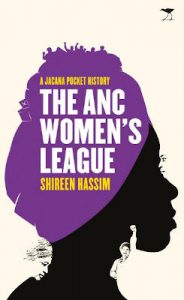