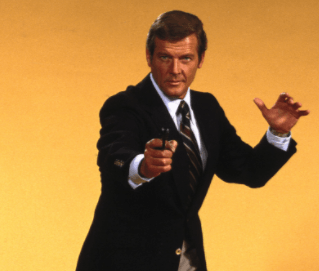 When I published Roger Moore’s memoir, My Word is My Bond, nearly ten years ago, I thought it must be his swan song. After all, he was 80 years old and had done it all. In fact, Roger was only just getting started as an author: his 2012 Bond on Bond, a history of the film series was to be followed in 2014 by Last Man Standing, a collection of show biz stories, tall and short. What is more, Roger sent me the manuscript of  his last, as yet untitled, book only two weeks ago. It is a typically amusing and self-deprecating  look at old age; a suitable subject for a man in his ninetieth year.

Click on the link above for the full story.