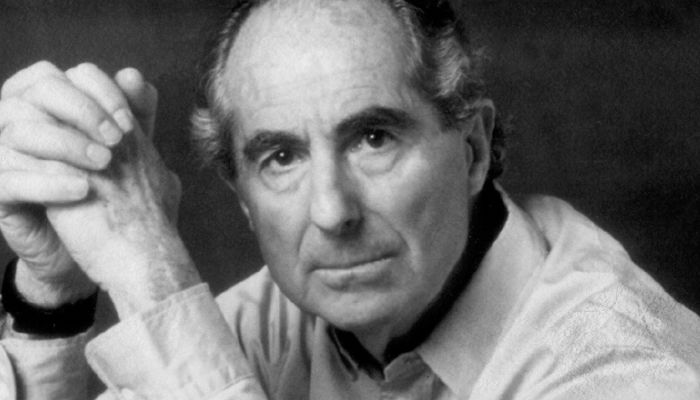 American literary icon Philip Roth died on Tuesday at the age of 85.

Roth was often linked with the Nobel Prize, but was never awarded it. However, he won most of the other top literary honours available over his 50-year career.

Roth explored the Jewish experience in the United States but rejected being described as a Jewish-American writer. His work also concerned itself with outward issues, including the Vietnam War, McCarthyism, the US culture wars and fascism.

The Human Stain (2000), another Zuckerman novel, won the WH Smith Literary Award for the best book of the year. In 2001 Roth received the inaugural Franz Kafka Prize in Prague. In 2010, US President Barack Obama awarded Roth the National Humanities Medal for his contribution to American letters.

In 2012 Roth announced that Nemesis would be his last novel, making way for a retirement spent swimming, watching baseball and reading.