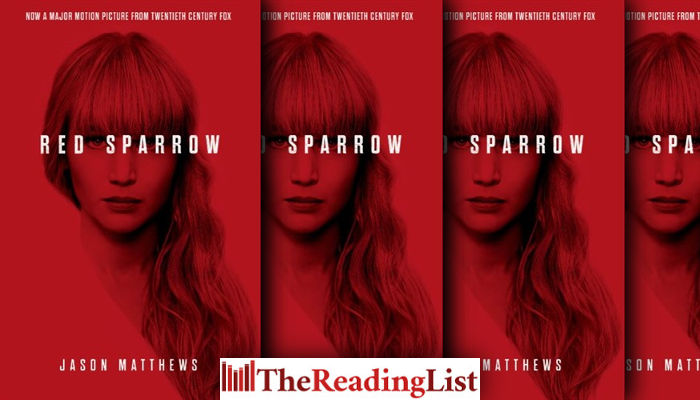 Red Sparrow by Jason Matthews is a bestselling, impossible-to-put-down, espionage thriller that is a primer in twenty-first century spying.

Dominika Egorov, former prima ballerina, is sucked into the heart of Putin’s Russia, the country she loved, as the twists and turns of a betrayal and counter-betrayal unravel.

American Nate Nash, idealistic and ambitious, handles the double agent, codenamed Marble, considered one of CIA’s biggest assets. He needs to keep his identity secret for as long as the mole can keep supplying golden information.

Will Dominika be able to unmask Marble, or will the mission see her faith destroyed in the country she has always passionately defended?