Niq Mhlongo: The banning of Inxeba is illegal
More about the book! 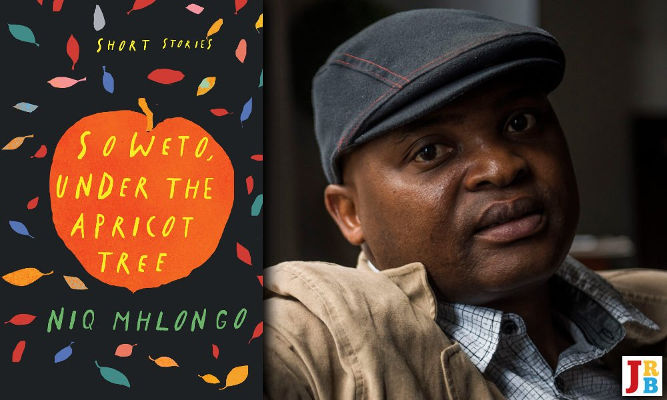 Niq Mhlongo, author and City Editor of the Johannesburg Review of Books, has written a response to the recent effective banning of Inxeba: The Wound.

On 14 February 2018, the Film and Publications Appeal Tribunal altered the 16 age restriction of Inxeba, replacing it with a rating of X18 – the same rating given to hardcore pornography.

Mhlongo, who previously worked as chief classifier at the FBP, wrote a response on Litnet. Read an excerpt:

My six years’ experience at the organisation made me familiar with and knowledgeable about the legal and regulatory prescripts that govern the FPB as a regulatory authority. Its classifiers are mandated and have duty to be responsible, transparent, accountable and responsive in exercising to serve the public good and legitimate government purposes. The governance is mandated legislations, such as the Constitution, the Promotion of Administrative Justice Act (PAJA), the Films and Publications Act, as amended, and the Classification Guidelines, among others. The Classification Guidelines are the most important tool in the classification process. They are used to determine what is harmful or disturbing. After determining this, classifiers give a film or publication an appropriate age restriction. This must be consistent with the objectives of the FPB, which are to regulate the creation, production and distribution of films, games and certain publications, as well as online content.

Click on the link above for the full piece.