Join Alon Skuy and James Oatway for a conversation about their new book [BR]OTHER and the issue of rising xenophobia in South Africa (23 Mar)
More about the book! 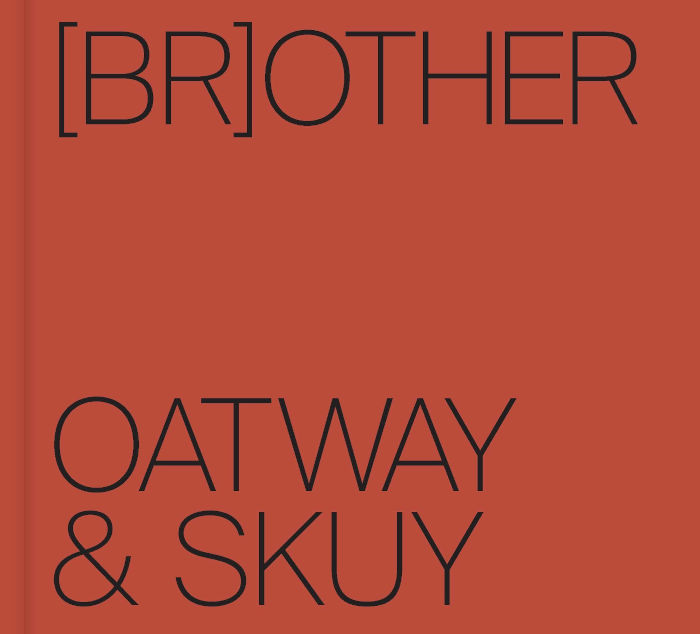 ‘No African is a foreigner in Africa!

‘No African is a migrant in Africa!

‘Africa is where we all belong!’

Join Jacana Media for a conversation about xenophobia, which will mark the publication of [BR]OTHER by Alon Skuy and James Oatway.

In collaboration with The Rosa Luxembourg Stiftung and The Johannesburg Holocaust and Genocide Centre.

Moderated by Koketso Moeti, this is a discussion with the photographers Alon Skuy and James Oatway and human rights activist Jean Bwasa about the book and the issue of rising xenophobia in public and political discourse in South Africa.

Jean Bwasa is a husband and a father of four children. Originally from the DRC, he is a pan-Africanist, a motivational speaker and a humanist. Defending human rights is his passion. Jean has a degree in education and over 35 years’ experience teaching at several high schools and universities. He teaches at Sacred Heart College in Johannesburg.

Koketso Moeti is one of the contributors to the book. She is a civic activist based in South Africa and well-known for creating the text message-based civic engagement tool Amandla.mobi.

A strongly truthful book. Oatway and Skuy have brought together this collection of photographs in a way that forces us to view the individuals as human.

Unsettling and disturbing, it is unapologetic about the job of work it has been tasked to do. Xenophobia has to be considered, not just as another example of lawlessness, even though our leaders have responded by predominantly labelling xenophobia a crime. This is true. In an obvious sense. But also only partly true.

The bigger, more horrendous truth is that it is crime-with-an-edge – anti-migrant crime, anti-African-migrant crime.

As Edwin Cameron writes in his foreword, we are directed to view just whose stories are told – and whose are obscured; who is allowed to be visible – and who is erased?

Photography entails more than record-keeping. It engages processes of world-making that organise how we understand our worlds, and ourselves, and how we engage with our communities. By engaging our attention on certain sites and away from others it frames what and who are worth seeing. In this way, the photographer helps produce a public knowledge about who should be made visible. South Africans know this acutely, for photographers, some of them heroic, some at cost to their own lives, made apartheid visible.

(The photographs within this book were taken during incidents of xenophobic violence. Many people have been killed during these incidents. Some images are graphic and disturbing. This book is not suitable for children.)