Former TV star Tracy Going opens up about abusive relationship in her new book, Brutal Legacy
More about the book! 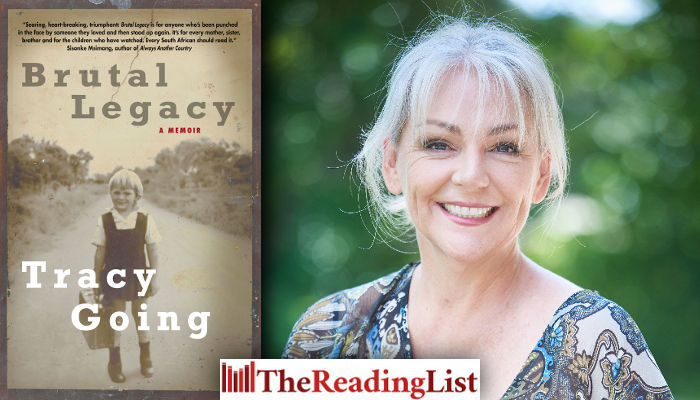 ‘I wanted to document how easy it is to become ensnared in a relationship like this without even being aware it’s happening to you,’ Going says.

When Going’s battered face was splashed across the media back in the late 1990s, the nation was shocked. South Africans had become accustomed to seeing Going glamorous and groomed on television or hearing her resonant voice on Radio Metro and Kaya FM. Sensational headlines of a whirlwind love relationship turned horrendously violent threw the ‘perfect’ life of the household star into disarray.

What had started off as a fairy-tale romance with a man who appeared to be everything that Going was looking for – charming, handsome and successful – had quickly descended into a violent, abusive relationship.