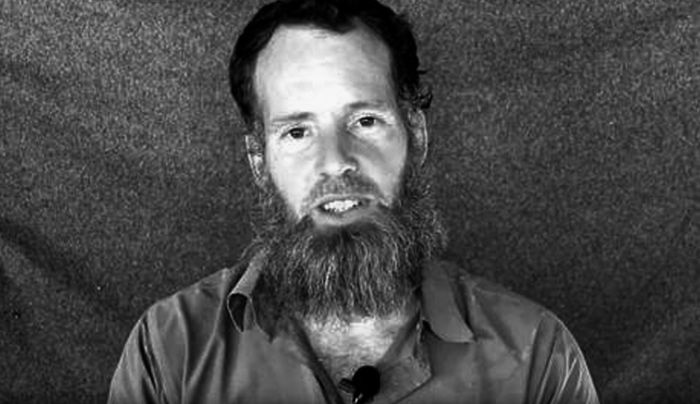 Stephen McGown, the ordinary South African who was held hostage by Al-Qaeda for just under six years, will be writing a memoir.

The book will be published by the Daily Maverick’s book publishing division, Maverick 451.

In 2011, Stephen McGown packed his bags and rode his motorcycle through Europe and Africa on a journey home to South Africa. For a banker who had spent seven years in the City of London, the epic journey was to be an adventure of his lifetime.

Today, we’re honoured to announce that Maverick 451 will be publishing Stephen McGown’s incredible account of being captured by Al-Qaeda and held captive for six years, and becoming the longest-held hostage by the international terrorist organisation. Stephen’s story is a hard-to-fathom tale of courage and determination as protracted negotiations between captors and Jacob Zuma’s administration repeatedly failed, while his wife and loved ones sat in desperate wait.

After a rigorous selection process, Stephen has chosen to work with journalist and writer Tudor Caradoc-Davies to help tell his story. Caradoc-Davies is no stranger to Maverick 451, being one of the writers who worked on Daily Maverick’s own story, We Have a Game Changer.

The mission of our book publishing division, Maverick 451, is to work closely with authors, to publish important stories that bring meaningful experiences to our readers. We believe that Stephen’s story is one of the important milestones; we hope you agree.

Tudor and Stephen have already begun the work that will over the next few months recount this most painful part of his life story. If you’d like to be kept in the loop with the progress of the book and any events related to it, please let us know here. 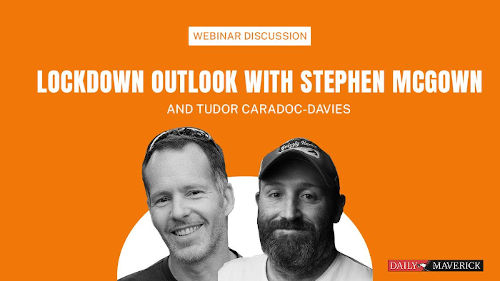 In this live webinar, Tudor Caradoc-Davies and Stephen McGown will be touching on his experience over the last few weeks, specifically focusing on what he did to endure being incarcerated in the desert for so long.

He will also be sharing his advice for anyone struggling with the reduced liberties of this strange, new world we are all getting to grips with at the moment.

Join the conversation and register for the webinar here.