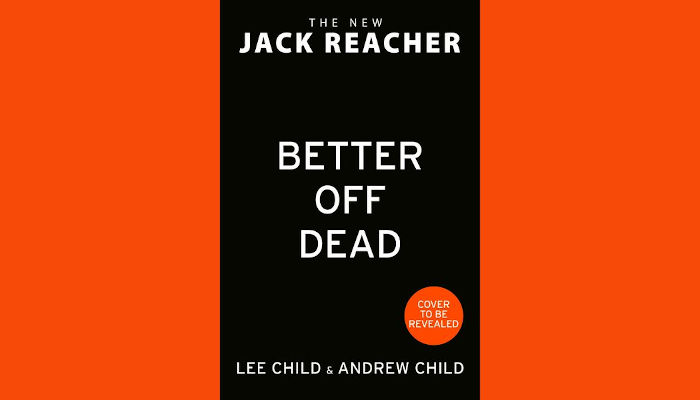 Reacher isn’t one to back down from a fight. And when a shadowy crew raises the stakes, he won’t hesitate to teach them a lesson: When you pick a fight with Reacher, you’re better off dead.

The Binding is an unforgettable, magical novel: a boundary-defying love story and a unique literary event

Traditional Leaders in a Democracy – exploring how chieftaincy is practised, experienced and contested in contemporary South Africa