Ayọ̀bámi Adébáyọ̀̀ shortlisted for 2017 Baileys Women’s Prize for Fiction
More about the book! 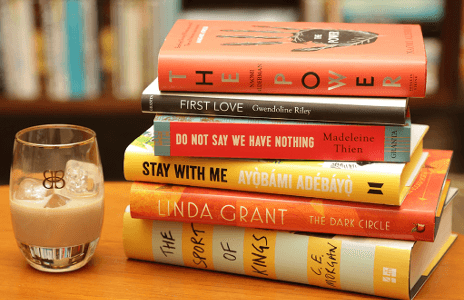 The 2017 Baileys Women’s Prize for Fiction shortlist has been announced.

The list also includes a previous winner of the prize, Linda Grant.

“It has been a great privilege to Chair the Baileys Women’s Prize for Fiction in a year which has proved exceptional for writing of both quality and originality. It was therefore quite a challenge to whittle this fantastic longlist of 16 books down to only six … These were the six novels that stayed with all of us well beyond the final page.”