Action-packed urban fantasy in Durban and London: Clockwork City by Paul Crilley
More about the book! 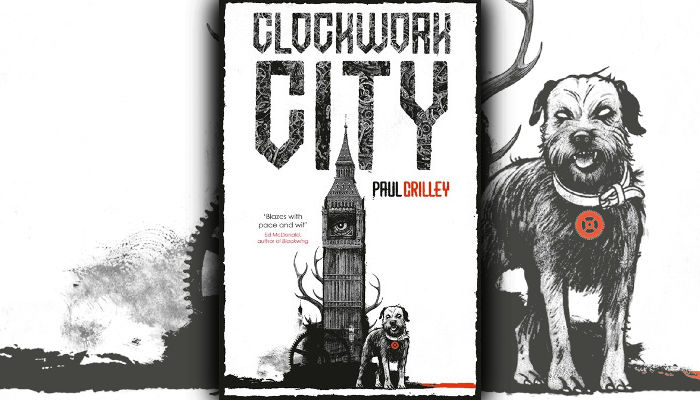 Crilley, a Scotsman who has been living in South Africa since the age of eight, secured a two-book publishing deal with Hodder, a major publisher within Hachette UK, in 2015.

His novels are described as ‘a cross between Ben Aaronovitch and Lauren Beukes’ and take his fantasy writing in a new direction: crime.

Crilley is an experienced scriptwriter, computer game writer and YA author with two fantasy and action-adventure series to his name. He has worked with Fox Television, written 10 novels, worked on five computer games, is making his way in the comic book field, and has worked on over 13 television shows, one of which was nominated for an international Emmy award.

Click on the link above for more about Clockwork City!

The nuances of publishing and editing in SA: Don’t miss a talk by Pan Macmillan SA publisher Andrea Nattrass at the Professional Editors’ Guild

Providence: Mystery of The Soul Ties by Pertunia Lehoka