Panashe Chigumadzi on Lauretta Ngcobo’s ‘path-breaking novel’ And They Didn’t Die
More about the book! 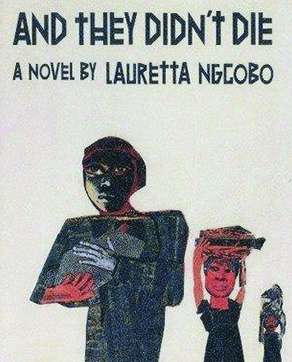 Panashe Chigumadzi has written a piece for the City Press on Lauretta Ngcobo’s 1991 novel And They Didn’t Die, a novel that examines the anti-pass campaign of the 1950s and 1960s and its aftermath.

Right from the beginning of her path-breaking novel Ngcobo (1931-2015) imagines black women characters fully and gloriously human in their complexity. Along with Bessie Head and Miriam Tlali, Ngcobo was a pioneer black women writer of English novels who showed the world apartheid South Africa from the particular vantage point of black women.

To read the full story click on the link above.